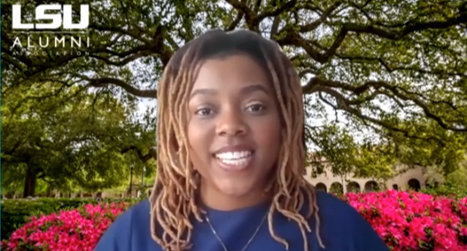 We are excited to announce our Adulting 101 Virtual Webinar Series presented by the LSU Alumni Association! This series features LSU alumni sharing life skills that may not have been taught in the classroom but will be helpful during this transition in your life. Our first release includes topics such as budgeting, public speaking, buying your first home, meal prep, and more. Scroll down to start learning from fellow alums! You can also check out topics from our second release - budgeting, job searching, and more OR our third release - organization.

END_OF_DOCUMENT_TOKEN_TO_BE_REPLACED 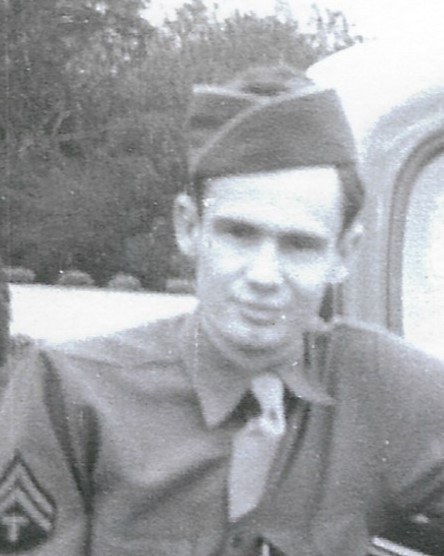 LSU Alumni Spotlight: Harding bossier - A Century as a Tiger

Harding William Bossier was born in Abita Springs, LA, on June 19, 1920, to William W. and Clara Core Bossier. At the age of two he and his family moved to the Istrouma section of Baton Rouge, where he lived until shortly after World War II.  He graduated from Istrouma High School in May of 1938 and started classes at LSU the following fall, majoring in Petroleum Engineering.  [It was during this first year at LSU that Harding became friends with Alex Box, who sat next to him in a geology class.]