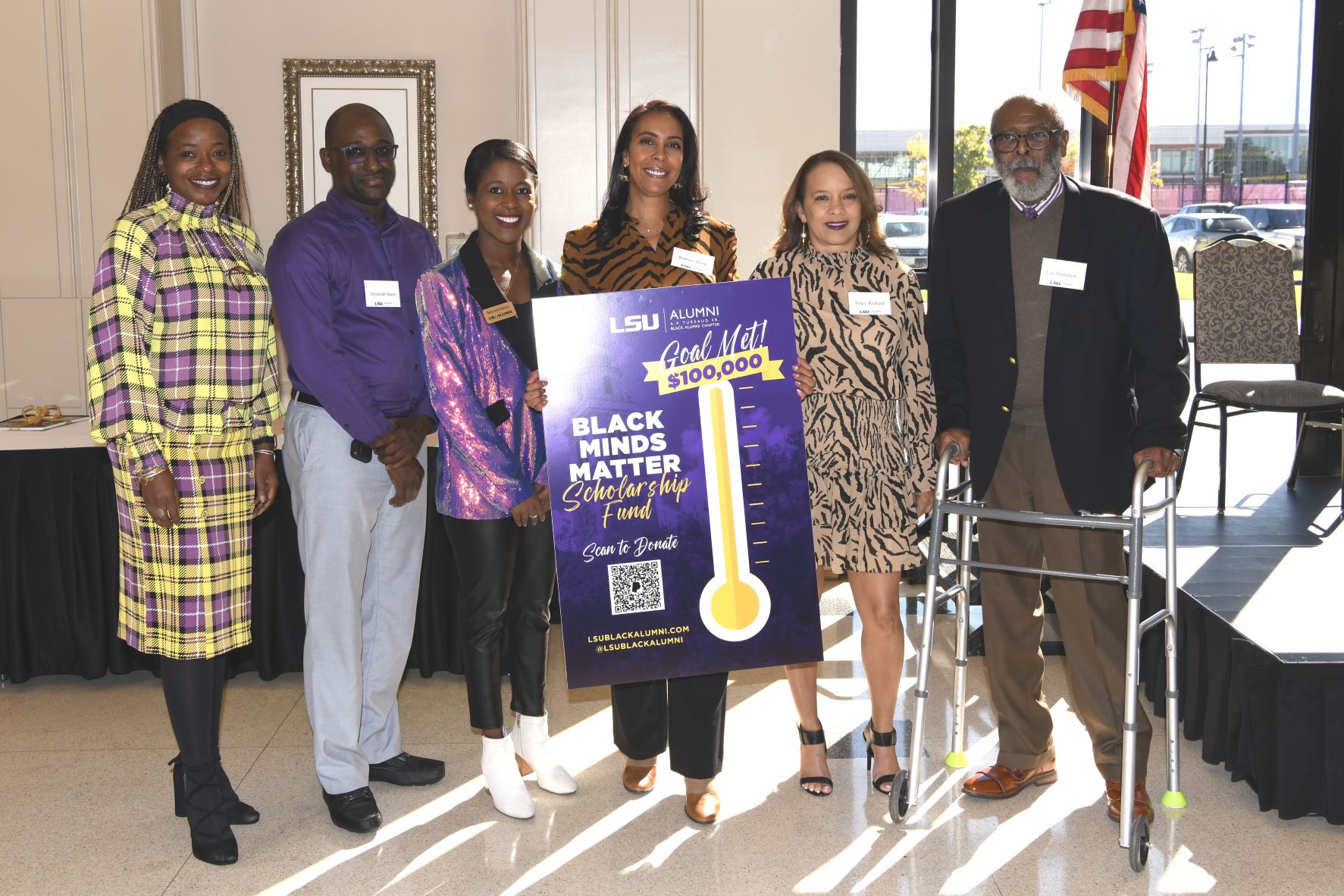 Your donation will directly support our scholarship funds and chapter events. Thank you for your generosity!

This is the Chapter’s first endowed scholarship and was established at the LSU Foundation in 1992. This scholarship was established by donations from the Law Offices of Simien and Simien, LLC, Chapter reunions, donor contributions, and fundraising efforts. The Clarence L. Barney Jr. African American Cultural Center selects an incoming full-time freshman student as the recipient of this scholarship. The recipient receives a one-time award of $1,000.00 for the fall semester.

This is the Chapter’s second endowed scholarship and was established at the LSU Alumni Association in 2015. It is named in honor of the six Black students, Freya Anderson Rivers, Carlice Collins, Mason Ingram, Oliver F. Mack Jr., Clifford Ray Smith, and Adam Sterling III, who desegregated the LSU undergraduate colleges in 1964 through a successful lawsuit where A. P. Tureaud, Sr. was one of the attorneys representing the students. The scholarship was established by donations from the 2013 and 2018 Chapter reunions and donor contributions. The Chapter’s Scholarship/High School Relations Committee selects an incoming full-time freshman as the recipient of this scholarship. The recipient receives an award of $500.00 for the fall semester and an award of $500.00 for the spring semester.

The Chapter’s third endowed scholarship and was established at the LSU Alumni Association in 2020 under the leadership of 2020-2021 Chapter President Katrina Dunn. This scholarship’s founding donors are the Nu Iota Chapter of Kappa Alpha Psi, Inc., Alumnae of the Iota Theta Chapter of Delta Sigma Theta Sorority, Inc., the Eta Kappa Chapter of Alpha Kappa Alpha Sorority, Inc., Joseph O. Agboka, Donald Remy, and the 2020 Miles for My Alma Mater Financial Contributors. This scholarship was established to provide a four-year recurring scholarship to LSU Black undergraduate students. This scholarship was named in honor of the 2020 protests against police brutality against Black Americans and removing of Troy H. Middleton’s name from the LSU Library by the LSU Board of Supervisors due to his racist history. The recipient receives an award of $500.00 per semester for eight semesters. 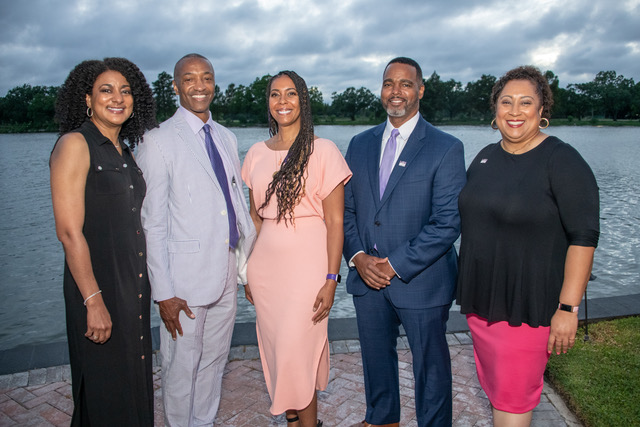 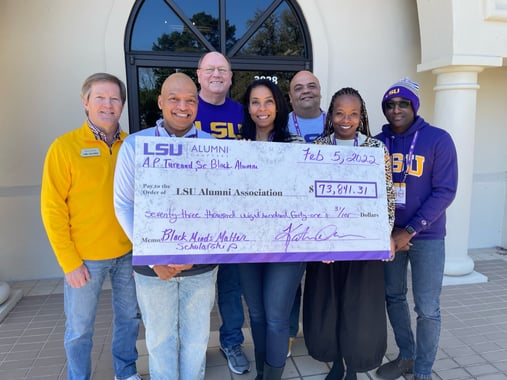 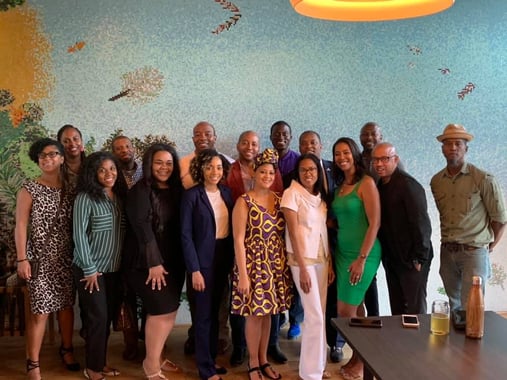