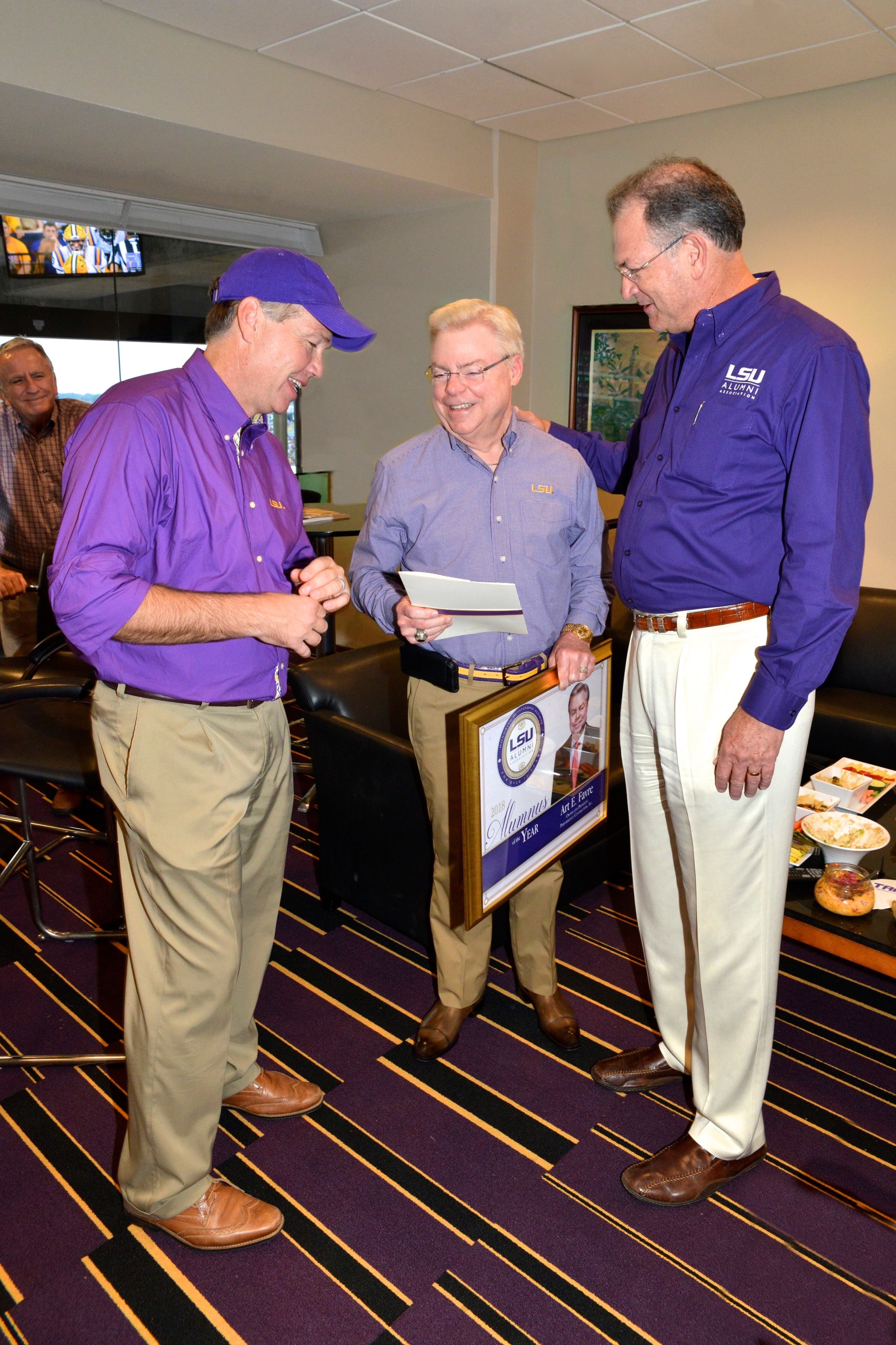 END_OF_DOCUMENT_TOKEN_TO_BE_REPLACED

Three years ago, the telephone rang in Susan Murphy’s office at the University of Michigan.

“The people at the MacArthur Foundation called me,” said Murphy, H.E. Robbins Distinguished University Professor of Statistics and a professor of psychiatry. She’s also a College of Science 2016 LSU Hall of Distinction inductee. “I picked up the phone. I was standing up. Then, she tells me about the fellowship and I just sat on the floor. I was standing up. I just sat on the floor.”

Sitting on the floor, Murphy had just been told she’d been awarded a MacArthur Fellowship, sometimes called a “genius award” of $625,000 to be paid in quarterly installments over five years, no strings attached. “The MacArthur Award gave my work validation,” Murphy said. “That’s very rare for people in straight, data science.”

END_OF_DOCUMENT_TOKEN_TO_BE_REPLACED 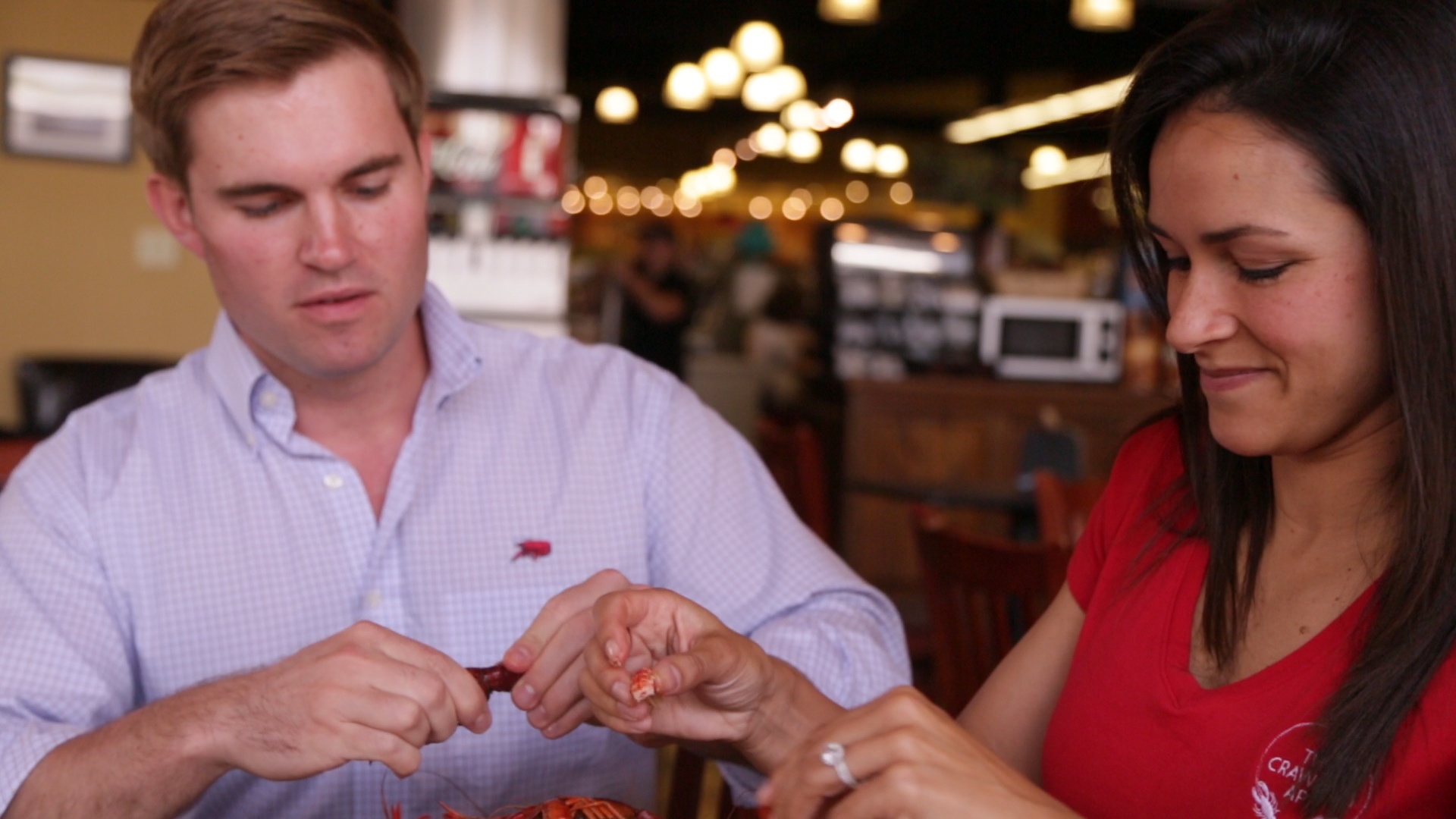